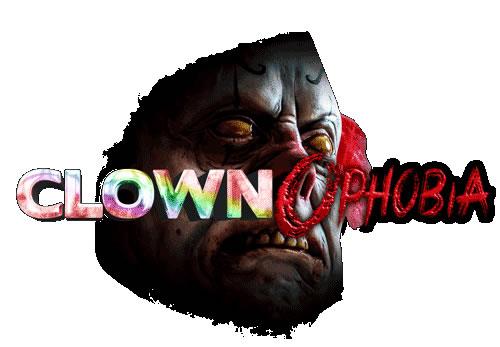 Legend has it, that the Lived family had a very dark secret.

During the time the Liveds ran the old farm, 16 reported people went missing in a span of 3 years. Investigation never led to the farm. The Liveds themselves even had a daughter among those gone … unaccounted

It wasn’t until after the family picked up and moved on that people stopped disappearing. Soon after that, the shed was found.

Hidden well within the farm’s sprawling forest, the tiny red shed was revealed to be the gruesome location related to at least 14 of the missing people. No bodies were ever found. Well, none that were easily recognizable. DNA from blood, flesh, teeth, feces, and other human parts were used for verification. Those who managed to stomach even talking about the shed revealed little.

A wooden chair sat erect in the center of the shed, surrounded by shelves full of items used for various torture and killing methods. The chair itself, a device constructed to help aid in the sadism and madness.

The local authorities burned the shed to the ground.The locals started calling the place “BloodShed Farms”. None of the members of the Lived family were ever found.

Check back as the Halloween season approaches for schedule and tickets!

Have you experienced BloodShed Farms Fear Fest?
If so, then please considering taking a moment to share your review below.